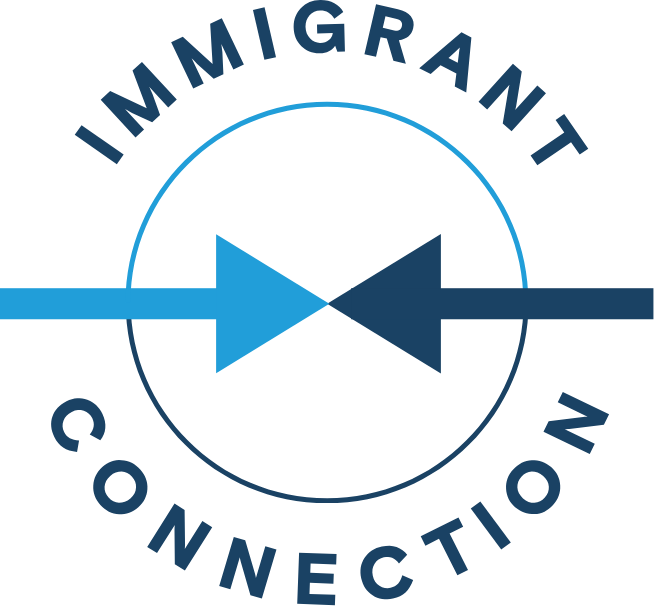 In 2013, a diverse group of Wesleyan church leaders committed to launching immigration legal services offices and providing low-cost legal services to immigrants and refugees in local communities across the country.
‍
The first Immigrant Connection site launched in Logansport, Indiana in February 2014 after receiving Department of Justice (DOJ) approval. Immigrant Connection has launched 23 sites across the country, supported 33 individuals to become DOJ accredited legal representatives, and trained over 250 other leaders.
‍ 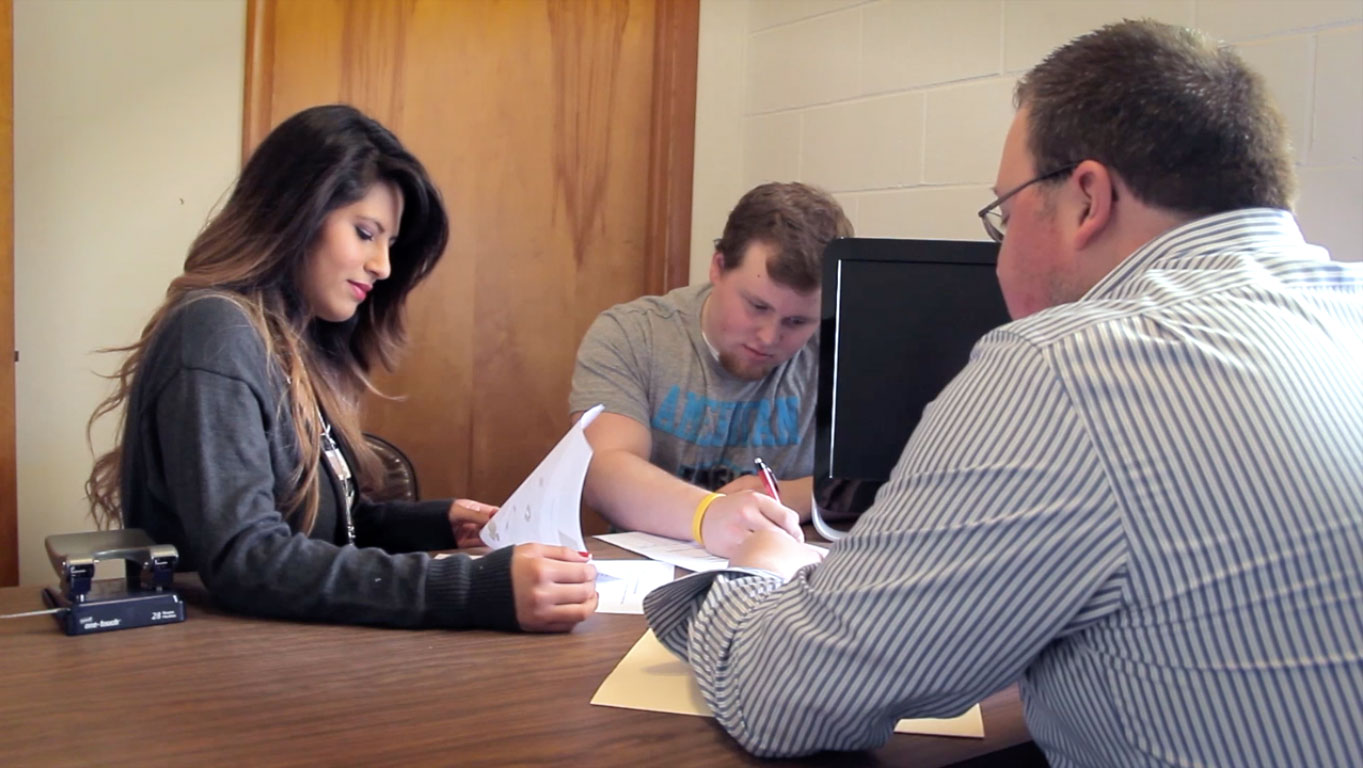 In 2015, Immigrant Connection hosted its first Annual Church-Based Immigration Legal Services Conference, and in 2020, we hosted a WELCOME2020, a live, web conference.
‍
In mid-2020, Immigrant Connection progressed from a grassroots movement to its own national organization with a governing board and its own nonprofit designation. This has allowed us to further our mission by opening up even more potential local churches to launch IC sites in their communities.

The work of Immigrant Connection has been featured in numerous national and local publications, including: The Leadership Journal, The Washington Post, World Magazine, Welcoming The Stranger, There Goes the Neighborhood: How Communities Overcome Prejudice and Meet the Challenge of American Immigration, Seeking Refuge on the Shores of the Global Refugee Crisis, and Advocating for Justice: An Evangelical Vision for Transforming Systems and Structures.